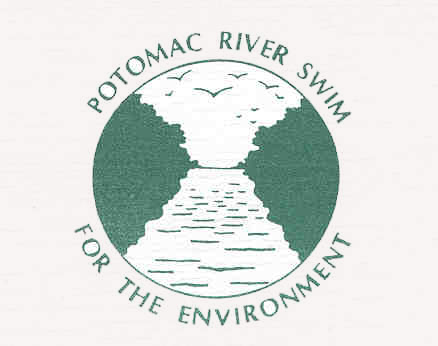 Join environmental groups at the swim beach at Point Lookout State Park to cheer in the swimmers who will swim 7.5 miles across the Potomac River to raise consciousness and money for river restoration projects. The annual Potomac River Swim for the Environment is growing in popularity as a distance swim event.

The May 30 event, which takes swimmers from Hull Neck, Virginia, across the river to Point Lookout State Park in Maryland, provides a challenging distance swim for the participants while raising environmental awareness about the river as well as funds for Potomac environmental groups. In 2019, swimmers collected pledges of more than $19,000 to help groups, including the Southern Maryland Sierra Club, Chesapeake Bay Foundation, the Interstate Commission on the Potomac River Basin (with smaller amounts to the Potomac Conservancy, West Virginia Rivers Coalition, Eastern Shore Land Conservancy, Ridge Rescue, St. Mary's River Watershed Assoc. and Friends of the Shenandoah River). A picnic hosted by the Sierra Club Southern Maryland Group provides an informal forum for discussing local natural resources issues.

Each swimmer is accompanied on the crossing by a volunteer kayaker from the Chesapeake Paddlers Association or the Association of North American Kayakers. Members of the Chesapeake Bay Boston Whalers Club volunteer their boats and time as lead, escort, and tail boats for the race, along with public safety vessels and staff provided by the U.S. Coast Guard, Maryland Natural Resources Police, Ridge Volunteer Fire Co., and the Ridge Rescue Squad. The swimmers will leave the Virginia shore, and with favorable conditions, could begin arriving at the bathing beach at Point Lookout State Park in about 3 hours or less.

The swim began when distance swimmer Joe Stewart who uses distance swimming as a way to raise cash and visibility for charitable causes, embarked on a solo "Swim for the River's Sake," in 1993. The race began the following year. In 2001, Stewart announced that he was taking a break from race organizing, and handed the reins over to distance swimmer, Cheryl Wagner.

The public is invited to attend the event, and help cheer the tired swimmers to shore. To learn more about the event, or volunteer to help, contact swim organizer Cheryl Wagner at (202) 387-2361, email cherylw@crosslink.net or see our website: https://potomacriverswim.com.